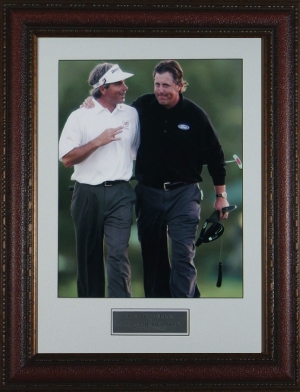 
Phil mickelson has won three major championships and reached a career high world ranking of 2nd in multiple years. He is nicknamed lefty for his left-handed swing, even though he is otherwise right-handed. Fred couples is a former world no. 1, He has won numerous events, most notably the masters tournament in 1992. This is a 16x20 unsigned 2006 masters photo of phil mickelson and fred couples. Custom leather framed and matted. 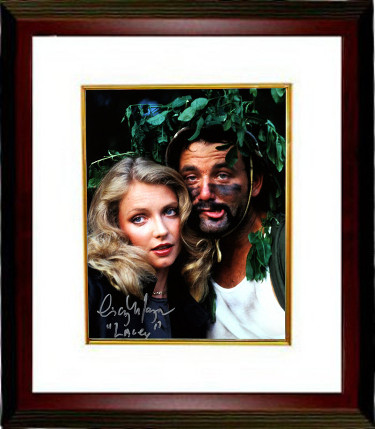 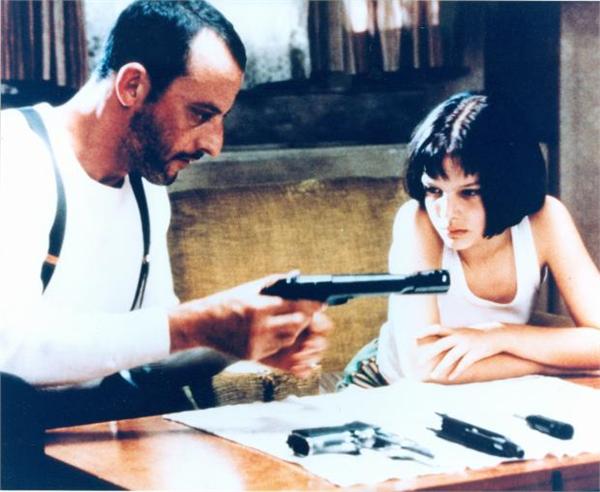 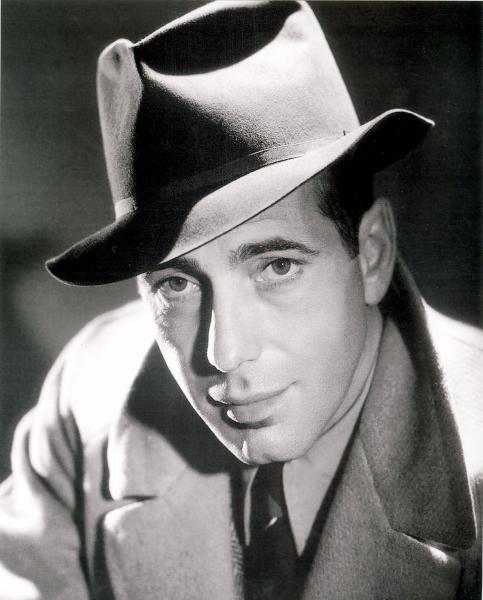 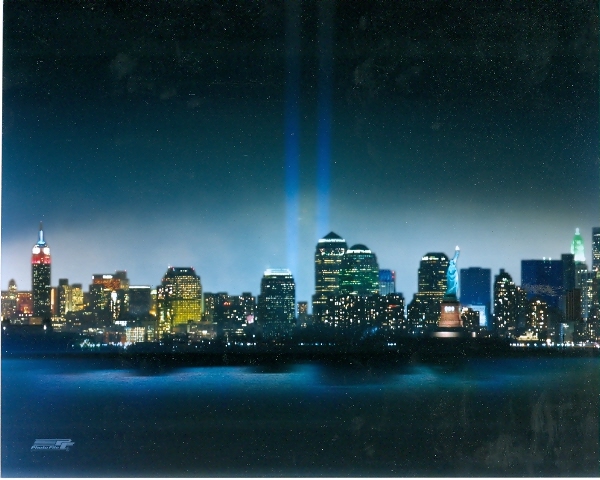 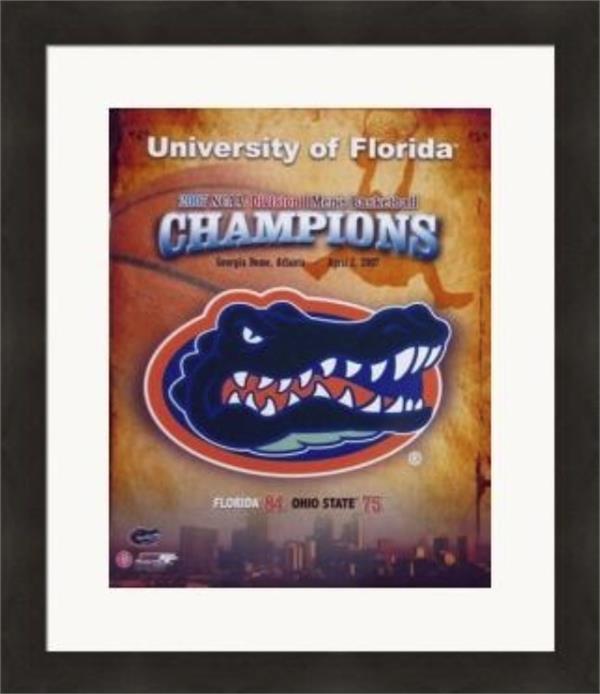 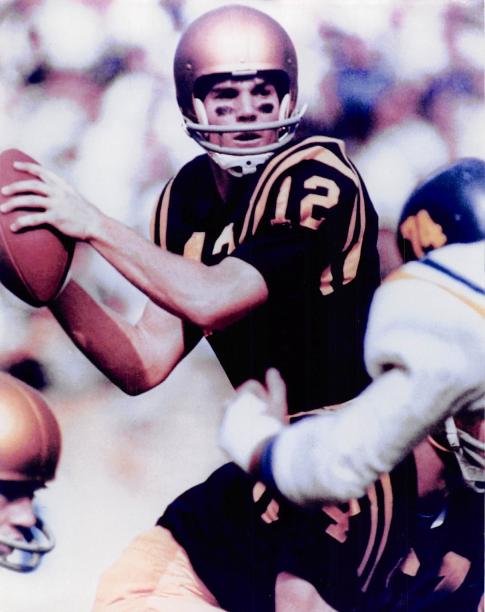 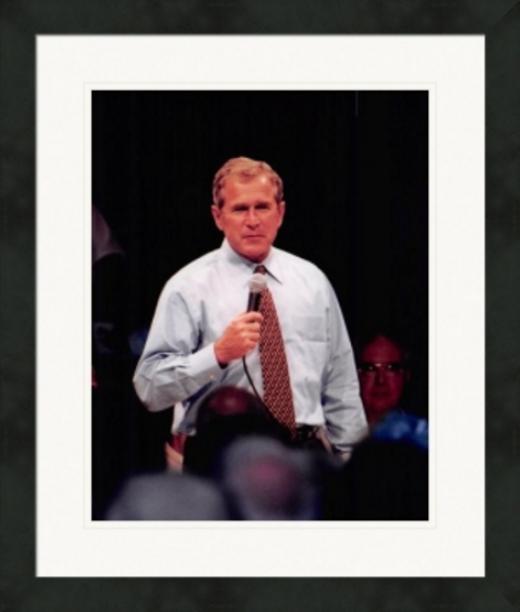 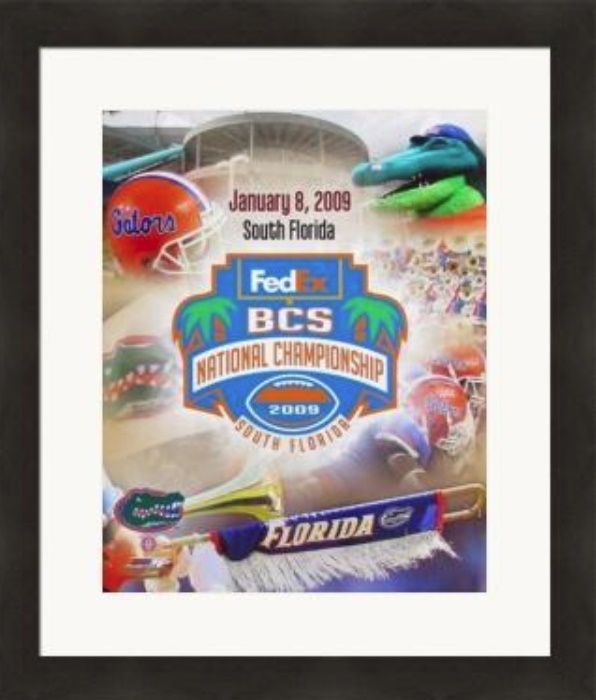